I had some helpful inspiration for this ScrapHappy Cookbook prompt, which I've credited on my Flickr post. I started out with a figure on the phone from the 9 to 5 October Afternoon line to represent my current self and a vintage (wow - I am really that old...) photo for my 18 year old self.

I chose the Basic Gray Lauderdale 6x6 paper pack for a patchwork background as it reminds me of retro style. I tried to chose more chaotic papers for the early days (top right). 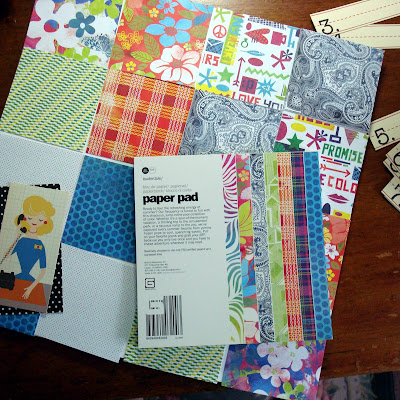 Next I wanted to use the Jenni Bowlin numbered paper but it was going to overpower everything so it had to get trimmed back. 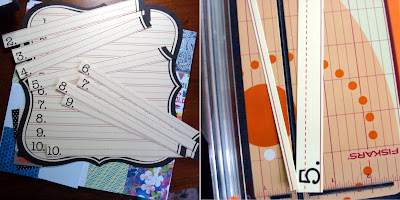 Then I cut some arrows marked on the back of plain green Lauderdale paper, then made the raw chipboard telephone into a glossy black one by inking and adding Ranger Glossy Accents. Don't mind the bubbles - a label will be added later on top with the year (intended to look like the phone number). 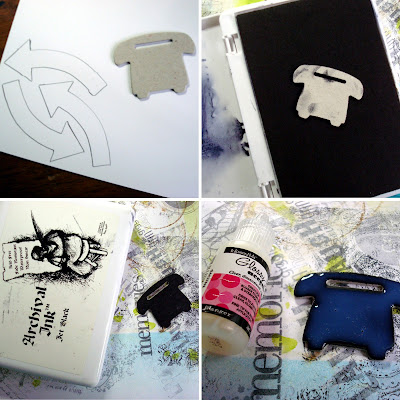 A phone needs a cord, but this one is brown, not black.
Ink pad to the rescue again! 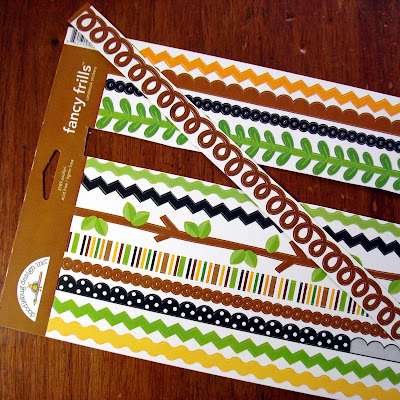 Number one lesson I wish I'd known as an 18 year old?
Put GOD first. Everything else just follows from that.

Decided that sentiment needed a little more pizzazz so created a little crown style accent with one of my first scrapbooking purchases - fancy edge scissors! I think I bought a tub of them, lol. I am surprised how often these come in handy, though, to add just a little something extra to a mat. 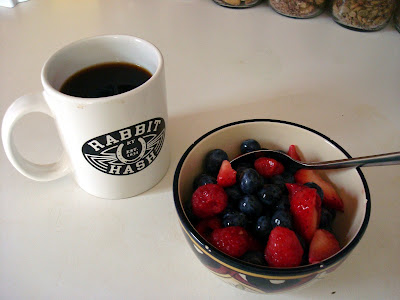 Then sew down the paper patchwork & arrows. 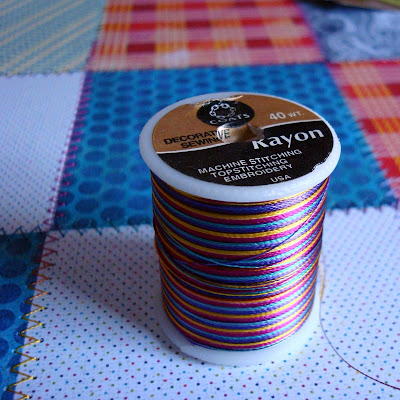 And there you have it.
The advice I would give ANYONE, young or old. 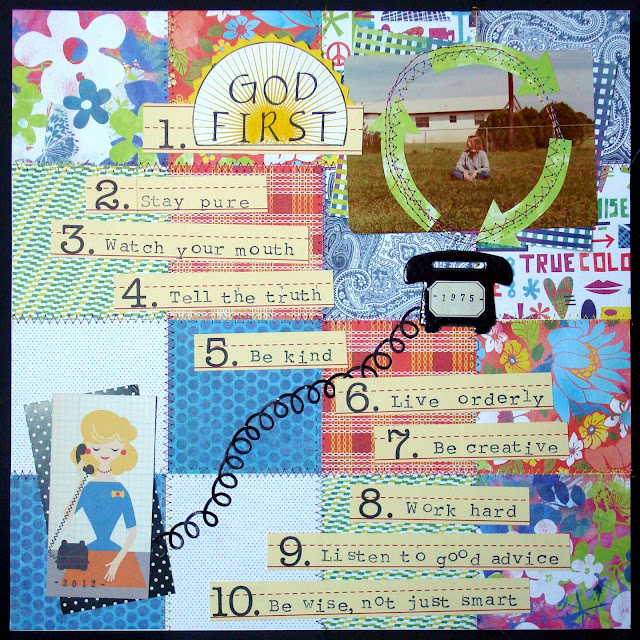 Posted by LCSmithSAVED at 9:11 PM